What an event 2010 EOT was. The temps were nice and each afternoon we got a little rain. Well... maybe a good shower on the last two days. It made for good sleeping nights.

If you didn't make it... well you missed out.
As far as top gun...Bad Lands Bud won! 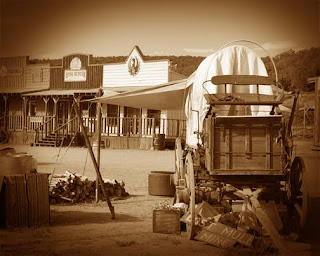 Everyone I spoke with had fun and were glad they came! Met many shooters from Oregon this year.
Watch for my story in and upcoming issue of Guns of the Old West magazine. 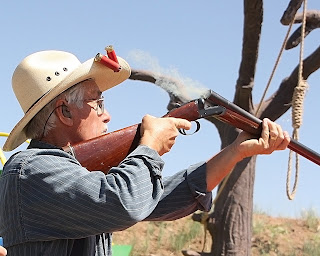 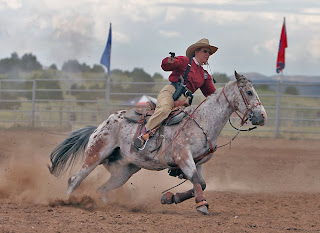 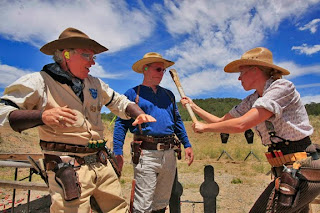 Taking on the boys...go girl! 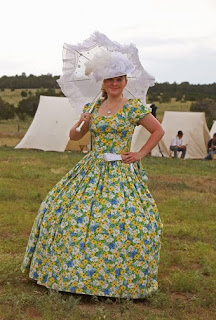 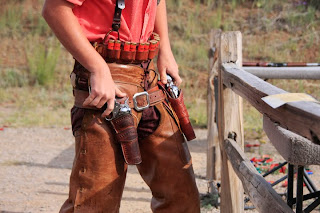 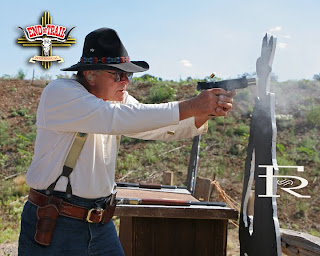 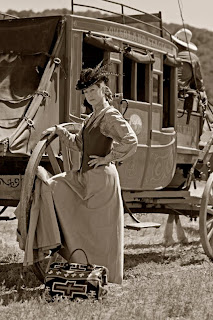 Taking a ride on the stage coach 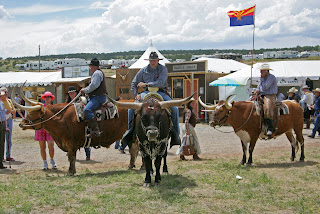 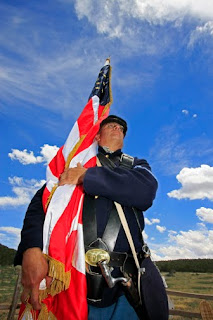 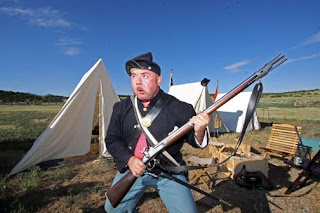 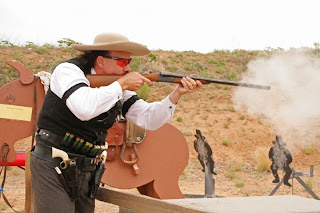 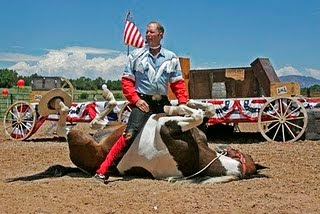 Riding my horse upside down ...Oh and got a place for my cowboy hat also.

Next year is the 30 anniversary of EOT so make plans to be there.
Posted by Mr. Quigley Photography at 10:46 PM